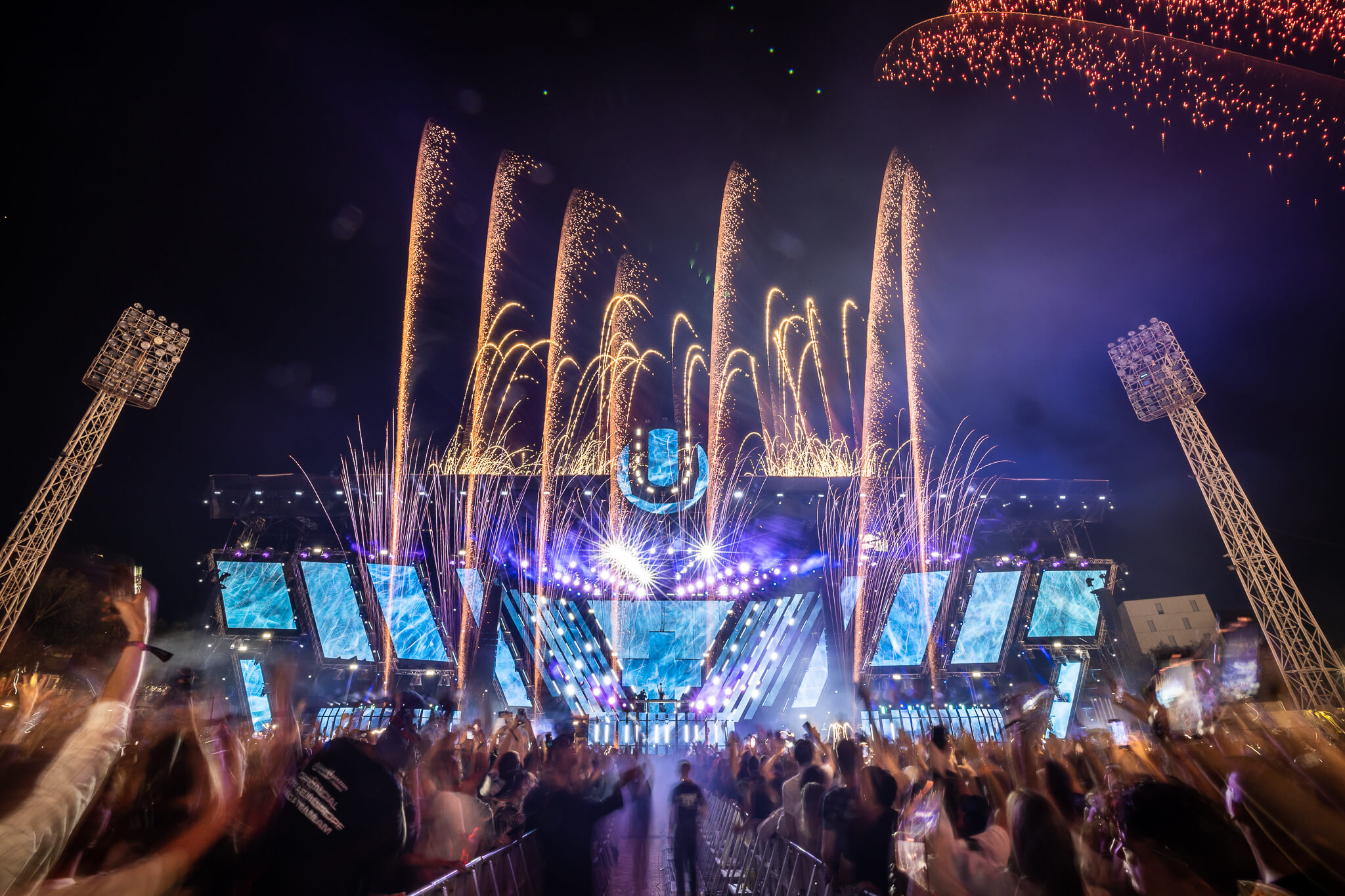 Europe’s premier destination festival welcomed more than 160,000 attendees from 141 countries, in addition to millions of Ultranauts from around the world streaming the #ULTRALive broadcast 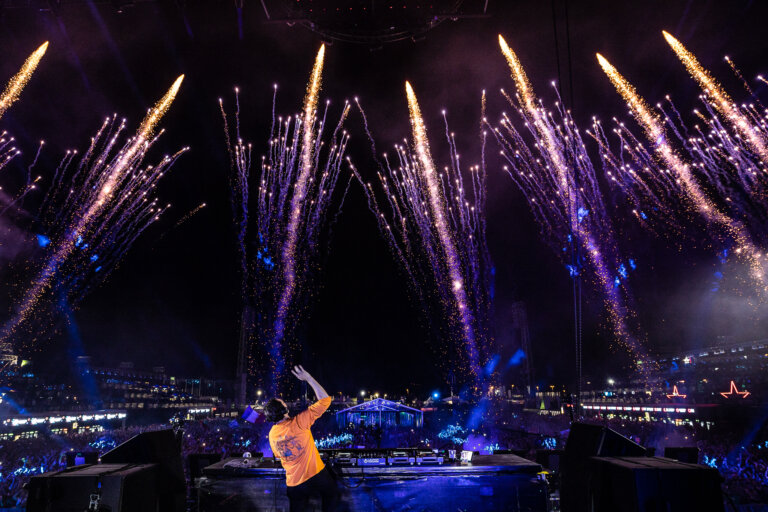 ULTRA Europe made its triumphant return to Park Mladeži in Split, Croatia from July 8 –10, 2022, welcoming more than 160,000 attendees from 141 countries for the festival’s eighth edition. 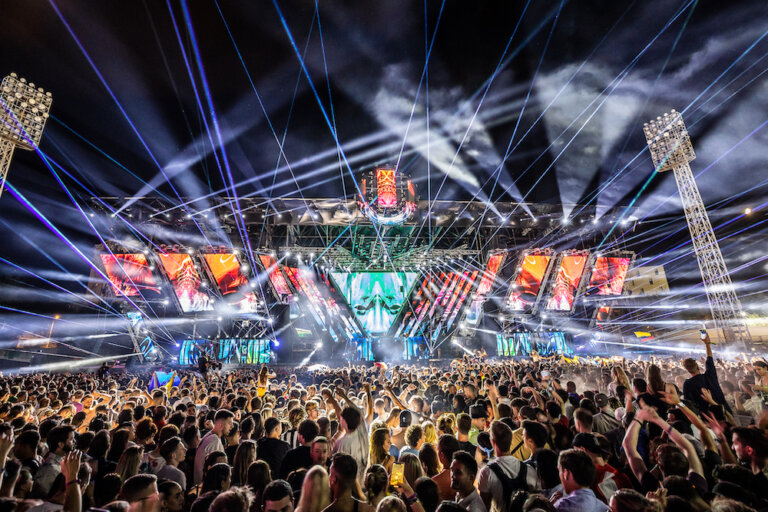 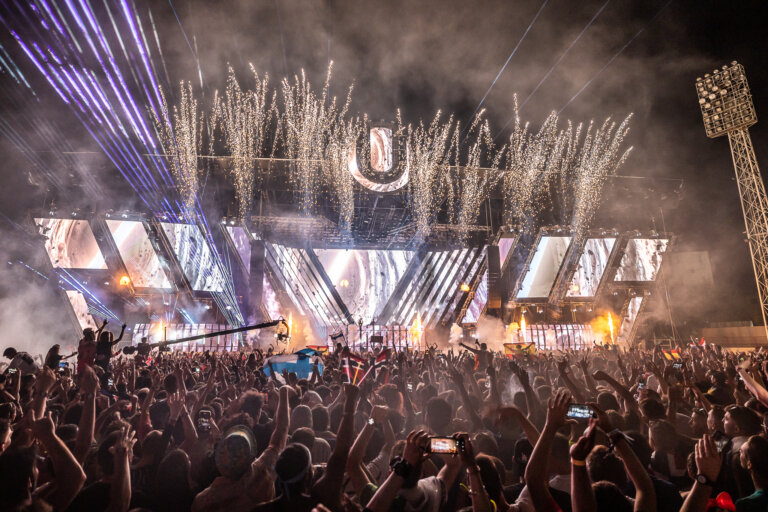 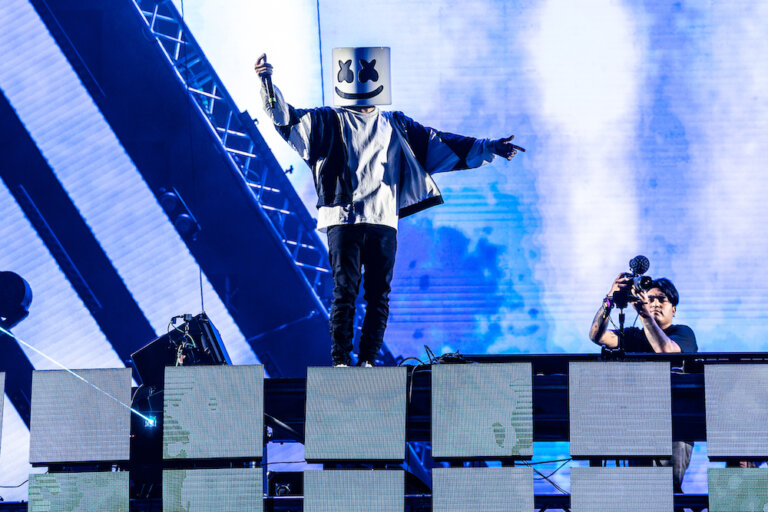 “Today, it’s more important than ever to show your love for one another, and music is one of the ways to do it!” Nicky Romero declared during his set, spreading an important message to ULTRA Europe attendees as well as the millions of Ultranauts watching the #ULTRALive broadcast. 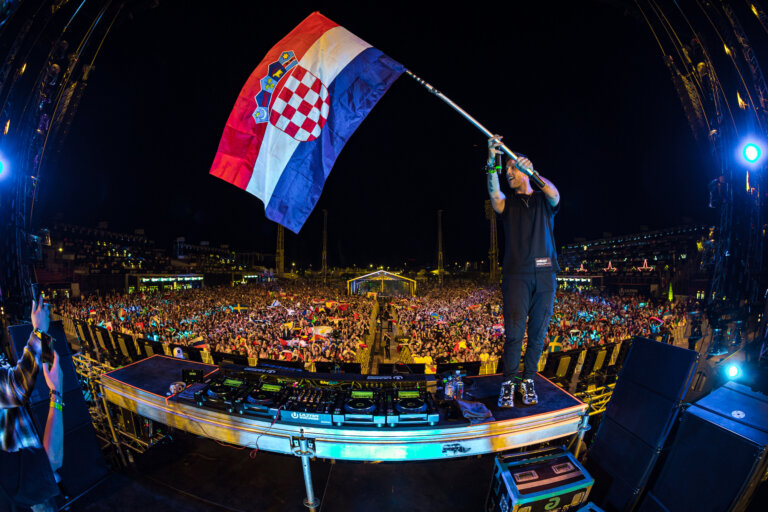 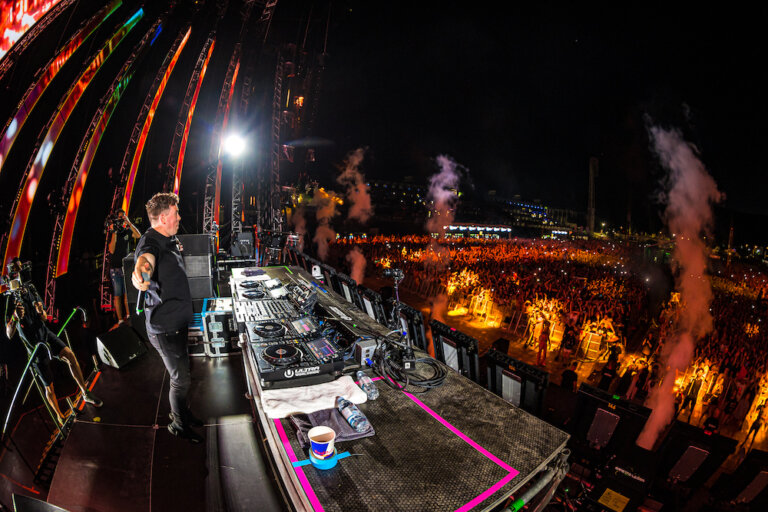 Before Hardwell, Martin Garrix rinsed a bevy of unreleased songs into the adoring crowd, who were still buzzing from performances by Tiësto, Above & Beyond, Steve Aoki, ACRAZE and Adam De Great. 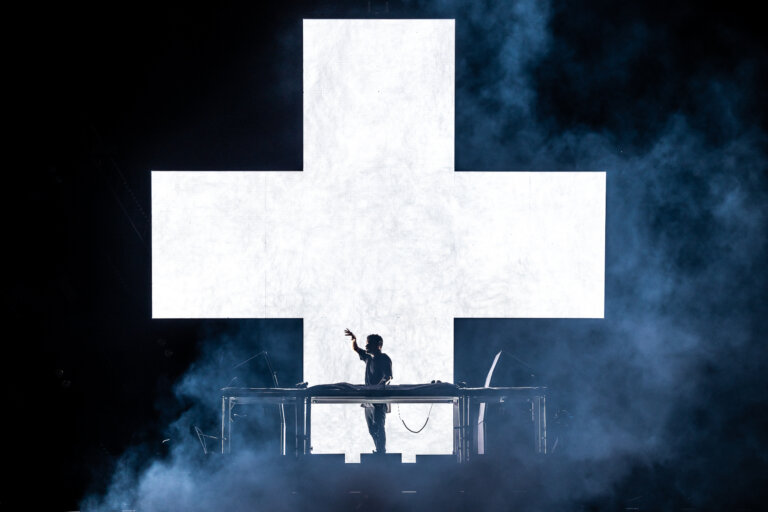 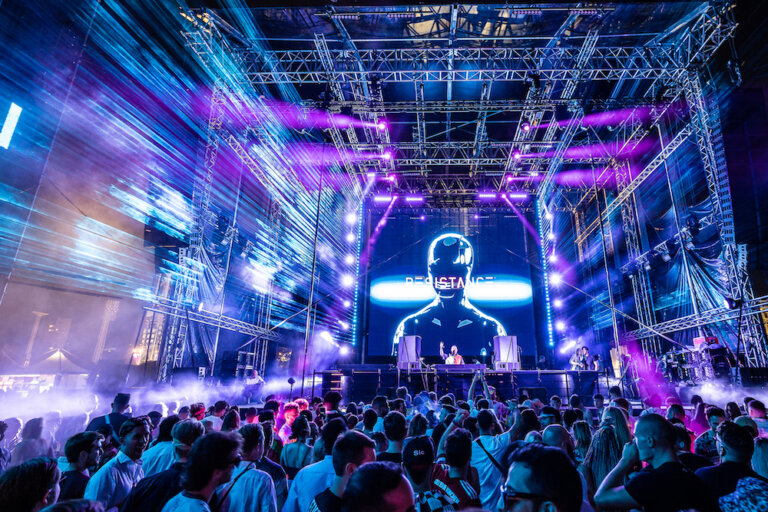 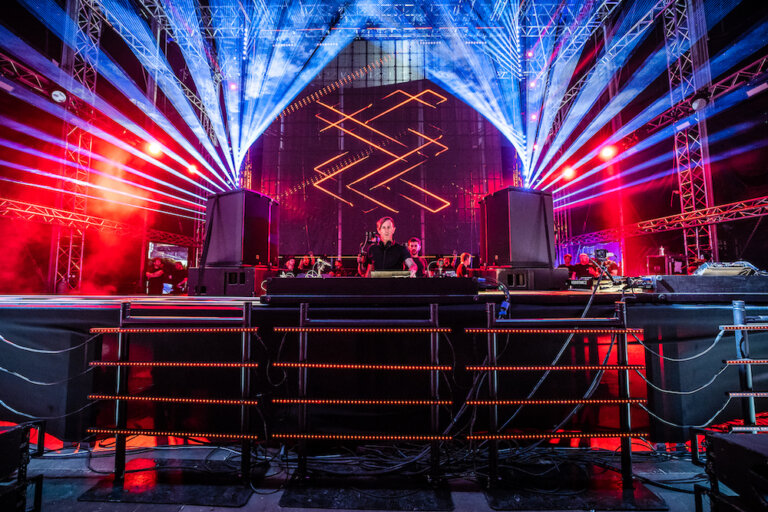 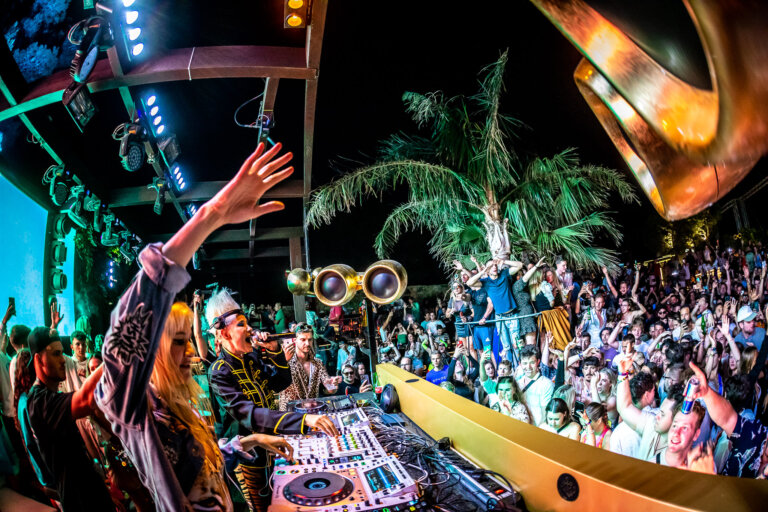 Next up was a double header at Hvar’s picturesque Carpe Diem Beach Club on Tuesday July 12, commencing with the electro-fueled ULTRA Beach day party that hosted a surprise set from special guest Martin Garrix. 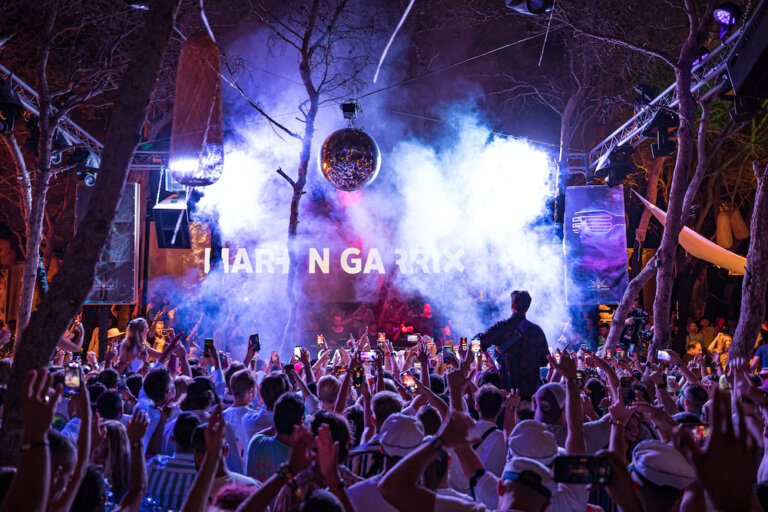 After Garrix exited the stage, RESISTANCE Hvar instantly kicked off, featuring house and techno beats from ANNA and Ilario Alicante. 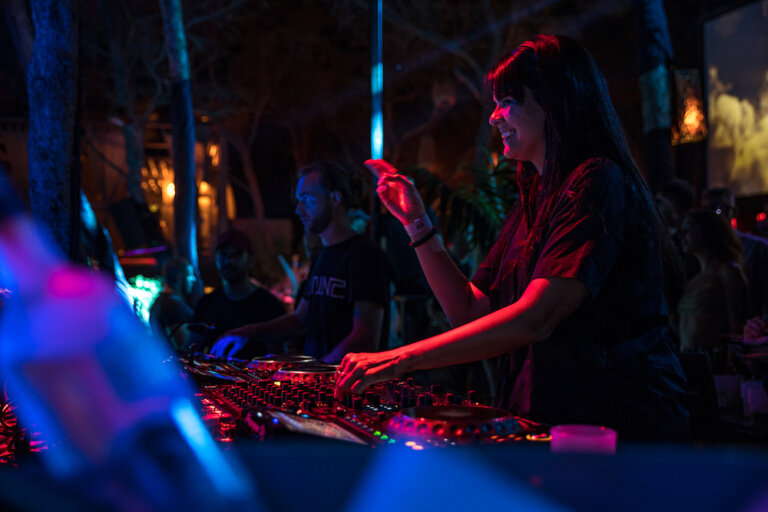 Then finally on Wednesday, July 13, revelers danced under the stars at Vis’ Fort George for the Destination ULTRA Closing Party headlined by Michael Bibi. 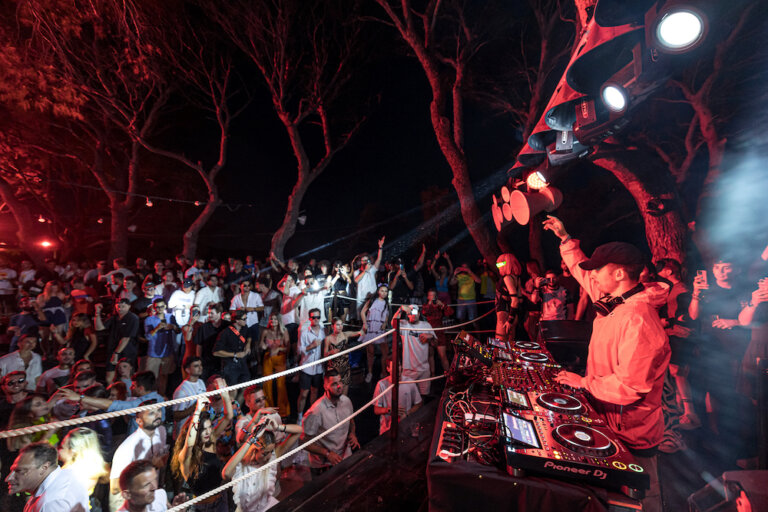